What Does it Mean to Declare ‘Domicile’ in Florida? 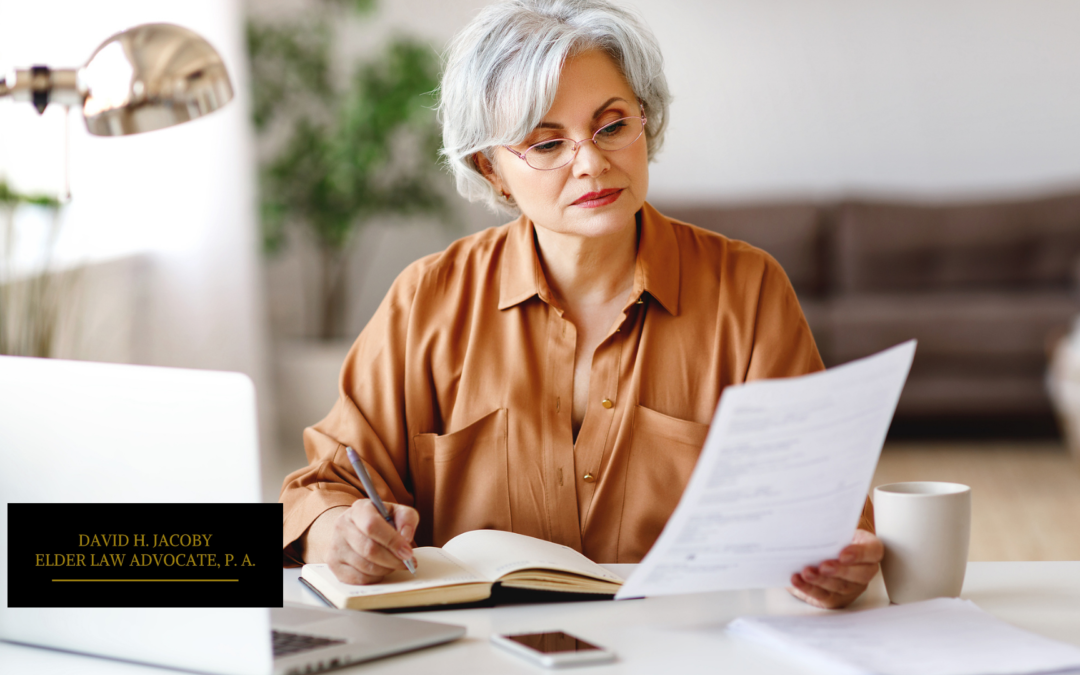 Sunny weather and world-class beaches are not the only reason to move to Florida. Did you know that the Sunshine State also offers tremendous tax and estate advantages? Wealthy wage-earners in California pay a whopping 13.3 percent state income tax. Twelve states and the District of Columbia impose estate taxes, while six others impose an inheritance tax. This is not the case in Florida.

It is a big reason why nearly 1,000 people move here every day, and why retirees love to call Florida home. Moving here, however, does not automatically cut ties with a former state or the long arm of tax collection and creditor claims. That process involves taking affirmative steps that may best begin by filing a “Declaration of Domicile.”

A domicile is the place where you live with the intent of making it your permanent residence. You cannot have more than one domicile, and you must spend a greater portion of the year in the state where you declare than anywhere else. A Declaration of Domicile document shows, under penalty of perjury, that Florida is your “home.”

The document is not required to move to Florida, nor does it single-handedly establish domicile. It is, however, an important first step to becoming a legally recognized Florida resident. According to Florida Statute §222.17, a sworn Declaration of Domicile must be filed with the clerk of the circuit court in the area where you intend to live. It must be signed in front of a deputy clerk or notary public and include whether you maintain a home in another state. There may be nothing wrong with having an out-of-state residence as long as it is not also claimed as a permanent residence. Once submitted, the document will be recorded in the public records of the county where you reside.

Additional items can also help strengthen your domicile claim, such as a Florida driver’s license, mailing address, and voter registration card. Purchasing real property may not only help you bolster a domicile determination, but it may also allow you to take advantage of Florida’s liberal asset protection laws. For example, if you purchase your permanent residence, then the state’s Homestead Exemption will protect your home from judgement creditors and serve as a strong complement to your domicile claim when terminating residence status in a former state.