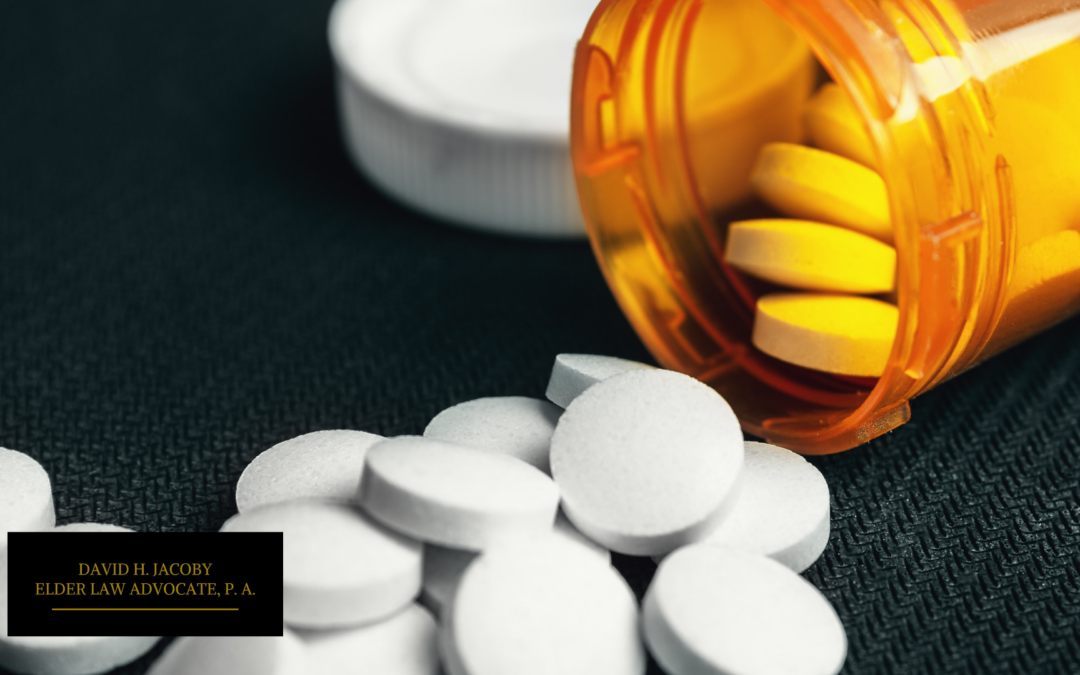 If you’ve ever been close to a family member who suffered from dementia or Alzheimer’s Disease, or know someone who has, then you know first-hand how devastating the experience can be. The Alzheimer’s Association, a national health nonprofit, describes it as losing someone you know and love before they’re physically gone.

Alzheimer’s is actually a type of dementia, accounting for between 60-80 percent of all known cases and is the sixth leading cause of death in the United States. Like nearly all cases of dementia, its causes are unknown and there is no known cure.

New research suggests a significant link between dementia and certain prescription drugs. As a result, research scientists are increasingly expressing caution about a category of drugs known as “anticholinergics.” Numerous studies in recent years vary in detail, but they all generally establish that anticholinergics significantly increase the risk of dementia. Anticholinergics are commonly found in medicines that treat allergies, asthma, depression, urinary incontinence and insomnia.

Scientists have stopped short of saying that anticholinergics cause dementia, but many suggest that the correlation may be unmistakable. A study from Indiana University, for example, was published in the scientific journal JAMA Neurology and explained how anticholinergics affect the brain in ways that overlap with Alzheimer’s symptoms.

“These findings provide us with a much better understanding of how this class of drugs may act upon the brain in ways that might raise the risk of cognitive impairment and dementia,” said Shannon Risacher, PhD, the study’s lead author. Indiana University scientists studied 451 people with an average age of 73 years, and 60 of who were taking at least one anticholinergic medication.

Tests on their brain function showed that those taking these medications performed worse than those not taking the drugs, especially regarding short-term memory, verbal reasoning, planning, and problem solving. Research suggests that decreases in these areas may be consistent with dementia.

Researchers also found that anticholinergic medications altered brain activity in both the overall brain and in the hippocampus, a region that’s tied to memory and which shows early effects of Alzheimer’s disease. “Given all the research evidence, physicians might want to consider alternatives to anticholinergic medications if available when working with their older patients,” Risacher concluded.

We know that this can be a confusing issue. We work with Florida seniors and their loved ones each day to help them find the elder law solutions they need. Do not wait to contact our office today to schedule a meeting in our law firm.